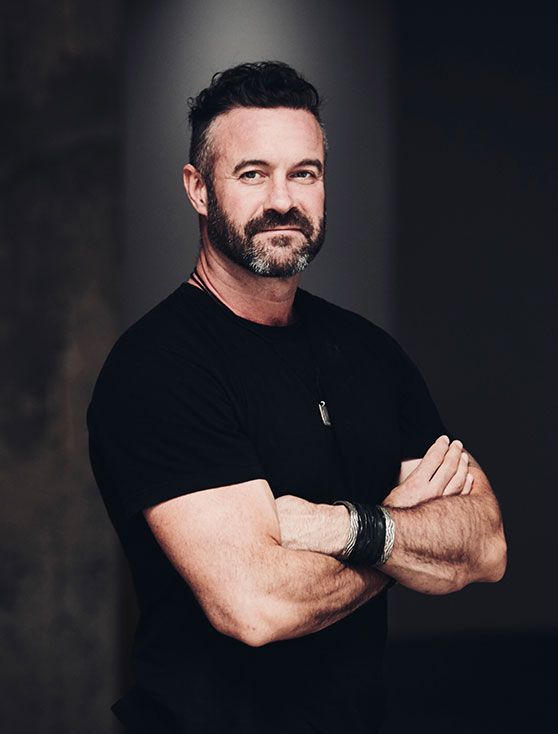 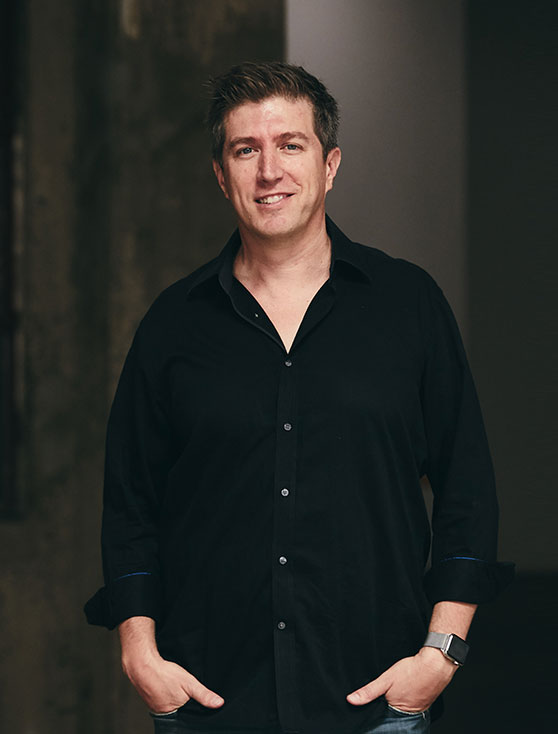 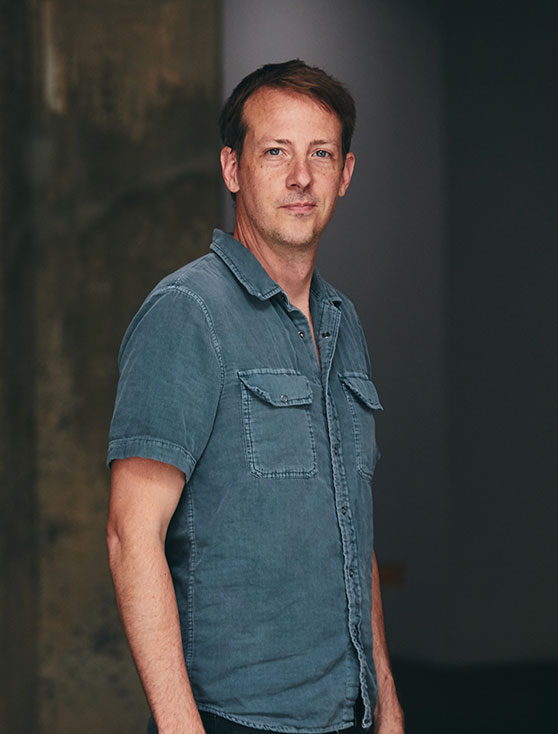 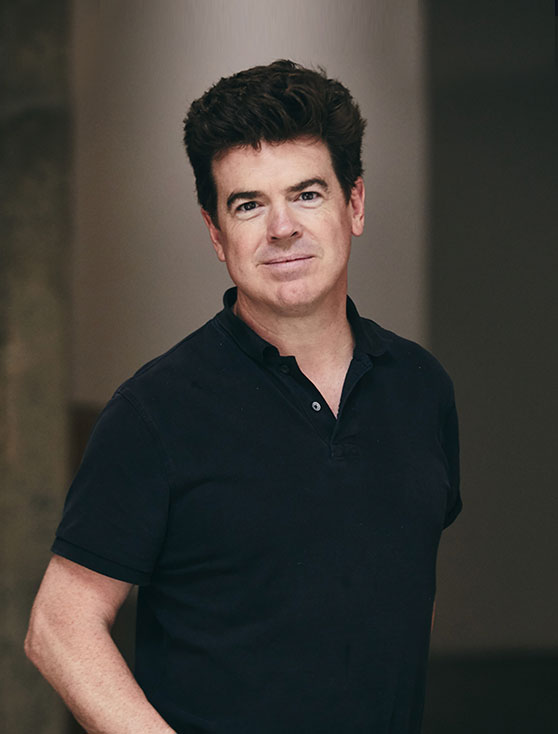 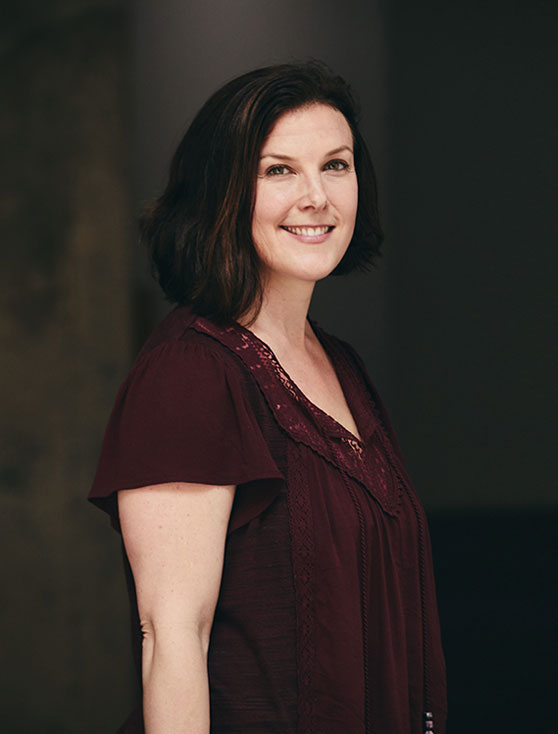 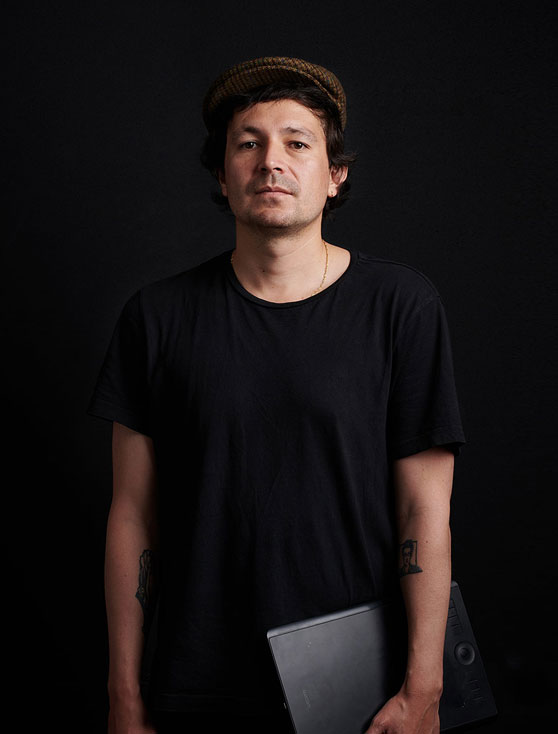 Ryan is an award winning director and producer with a bit of an unusual past. After graduating with degrees in economics and finance from UCLA and the London School of Economics, Ryan began his career in private equity with Capital Resource Partners before launching his first tech startup in the travel space. After a few other start-ups, Ryan eventually landed back at USC where he got his MFA in film and went on to direct ‘A Colombia’ which won the audience choice award at several major film festivals. Ryan built The Buzz Lab based on his unique ability to translate complex business concepts into understandable and relatable content.

Joe is a veteran screenwriter, film producer, and content strategist.  His features, See This Movie and Falling Up were festival hits that earned global distribution. He was a co-founder and Head of Content for Frequency Networks, a distributor of digital video to millions of homes through major cable operators worldwide, and also led an ad agency whose award-winning response campaigns generated over $2B in revenue for clients. He’s the proud father of two hilarious children, an active PGA New Media Council member, and alumnus of The American Film Institute, where he was awarded a scholarship as a Producing Fellow.

Jacob Hatley’s first feature, Ain’t in it For My Health: A Film About Levon Helm, premiered at the SXSW film festival and was distributed theatrically by Kino Lorber.  This year, he was a director on the NBCUniversal/Hulu drama, The Path.  He has directed numerous short films, including China, which won First Look’s Gold Medal at the Director’s Guild of America.  He was one of three Emerging Filmmaker featured in Vanity Fair and has directed commercial spots for the Ford Motor Company and eBay.  In addition, he has helmed music videos for artists such as Shawn Mullins, Levon Helm, Marty Stuart and Yonder Mountain String Band.

Prior to writing and directing for The Buzz Lab, Matt Eddy cut his teeth producing children’s television in New York City, working for shows like Sesame Street and HBO Family’s A Little Curious. He moved to Los Angeles in 1998 and earned an MFA from the USC Film School (The Stark Program), then served as a development executive for Paul and Chris Weitz’ Depth of Field, helping produce films like About a Boy and In Good Company.

In 2003, he partnered with his brother Billy and sold a feature spec to Disney set in the world of college a cappella. In the years since, they’ve written scripts for nearly every major studio, including an adaptation of the children’s book Half Magic for David Heyman/Sony, an adaptation of The Sims videogame for John Davis/Fox, Heist Comedy for Working Title and director Seth Gordon, and Beyond the Sky, a Disney animated feature set in the Cars universe.

Carson began her career as Grants Manager for the Occidental Arts & Ecology Center (OAEC), a center for education and community organizing located in western Sonoma County, where she crafted award-winning grant proposals, cultivated new funders and supported overall program development. In 2012, Carson’s organizational, administrative and project management talents landed at The Buzz Lab. As Production Manager, Carson serves as a liaison between our clients and creative teams – keeping all balls in the air while seamlessly guiding clients through each step of our production process – ensuring the efficient delivery of each project and exceptional client satisfaction.

Luis Rojas is The Buzz Lab’s Art Director and Motion Designer, with over a decade of experience working with diverse commercial, corporate and creative clients all over the world.

A native of Colombia, with a background in art direction, advertising, branding, visual effects and motion design, Luis’ creative style interplays with powerful compositions, dynamic animations and generative graphics – highlighting design and storytelling. With a passion for blending technology, art and the human experience expressed through storytelling, Luis utilizes his talents and skills to create unique and compelling audiovisual experiences.

His Short Film “Expatriate” was selected as part of the Top 10 at the Zürich Festival in 2018.

The content of this email is confidential and intended for the recipient specified in message only. It is strictly forbidden to share any part of this message with any third party, without a written consent of the sender. If you received this message by mistake, please reply to this message and follow with its deletion, so that we can ensure such a mistake does not occur in the future.